As we celebrate today the 142nd anniversary of the 1876 April Uprising, we bring to your attention a poem by Oscar Wilde, referring to a specific atrocity – well-reported in Europe at the time – the „Batak Massacre“ of some 5,000 men, women and children by Muslim troops during the so-called April Uprising in Bulgaria against the Ottoman Empire.

On the Massacre of the Christians in Bulgaria:

CHRIST, dost thou live indeed? or are thy bones
Still straightened in their rock-hewn sepulchre?
And was thy Rising only dreamed by Her
Whose love of thee for all her sin atones?
For here the air is horrid with men’s groans,
The priests who call upon thy name are slain,
Dost thou not hear the bitter wail of pain
From those whose children lie upon the stones?
Come down, O Son of God! incestuous gloom
Curtains the land, and through the starless night
Over thy Cross the Crescent moon I see!
If thou in very truth didst burst the tomb
Come down, O Son of Man! and show thy might,
Lest Mahomet be crowned instead of Thee! 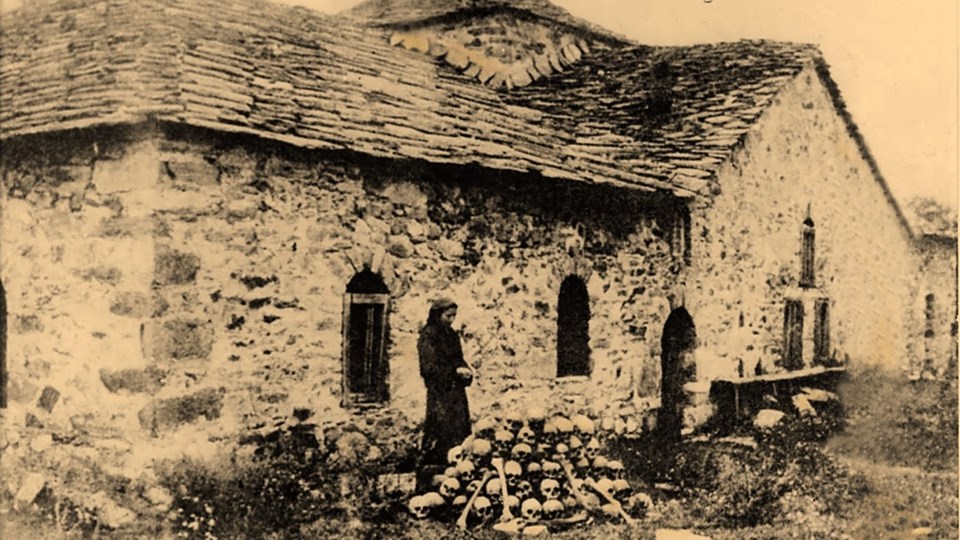 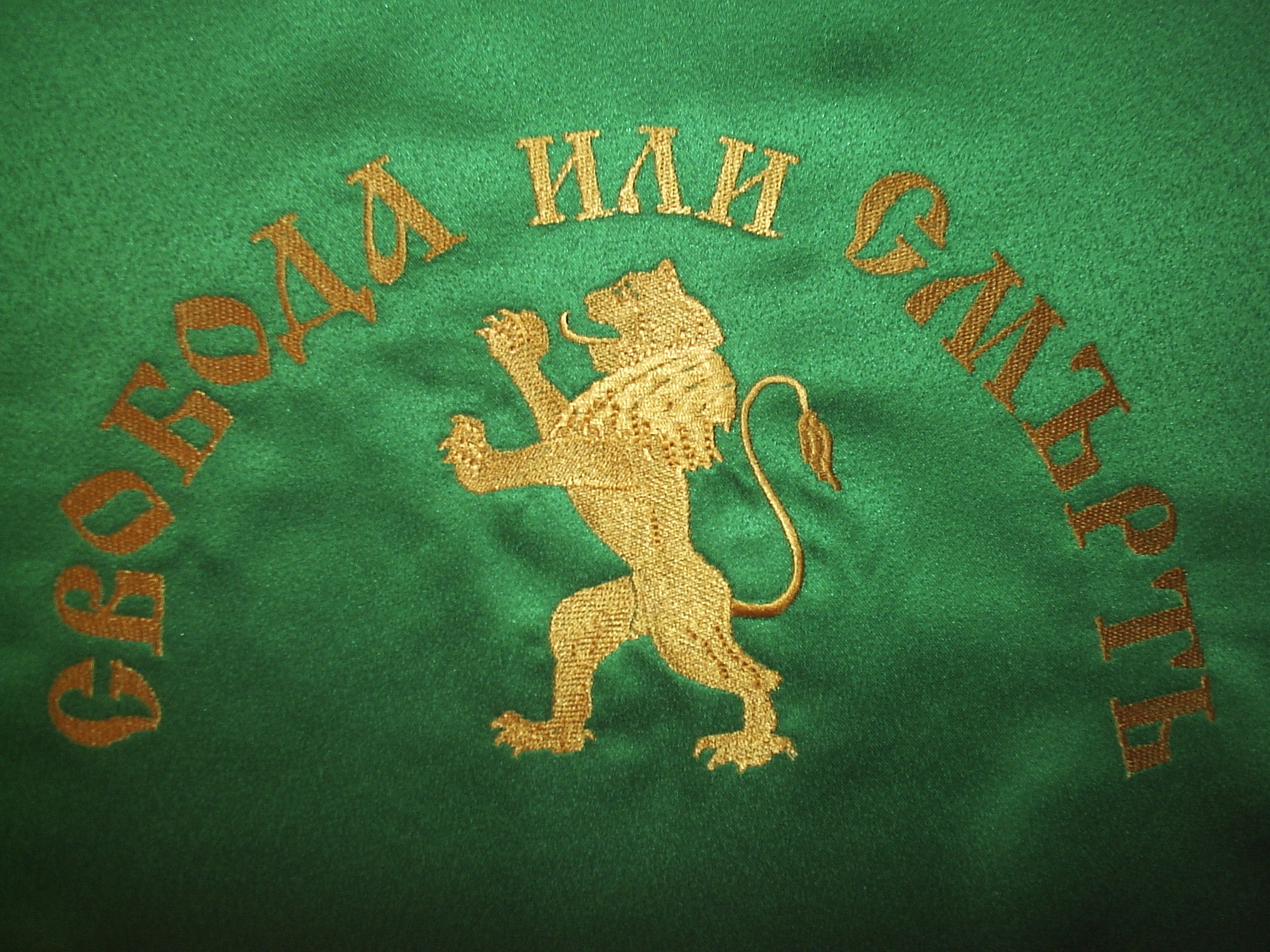 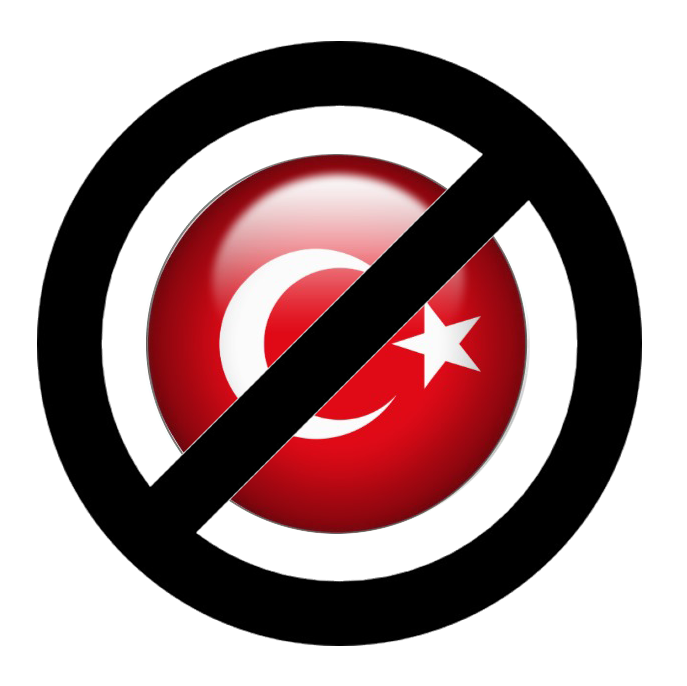